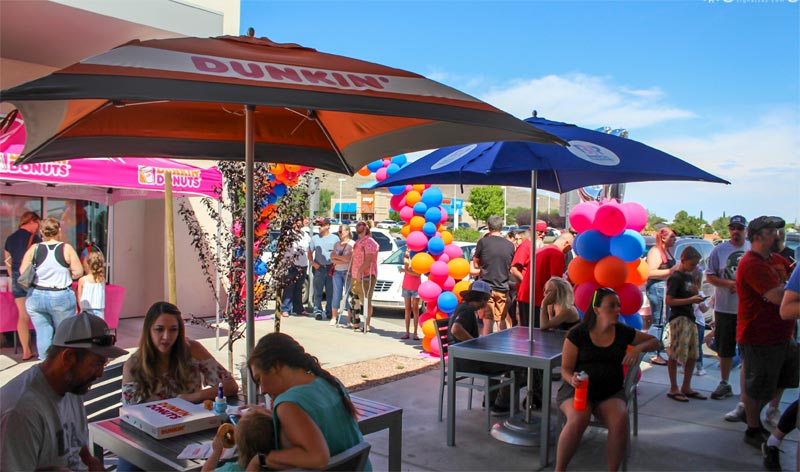 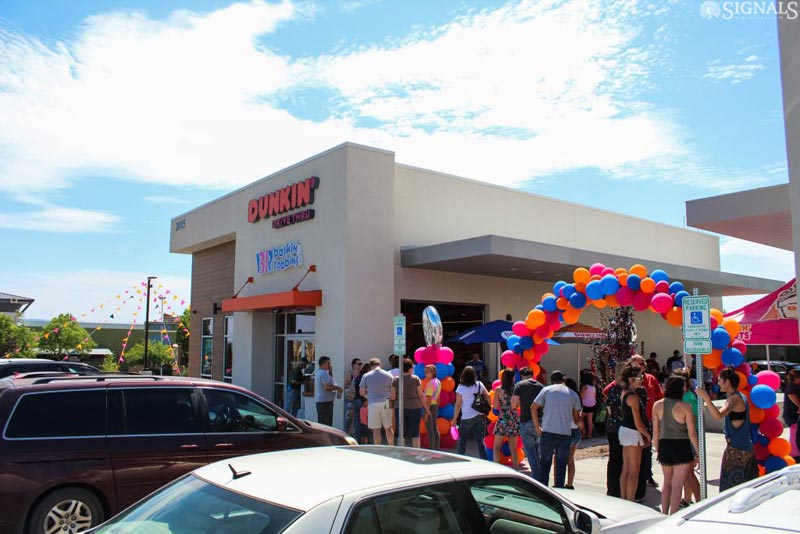 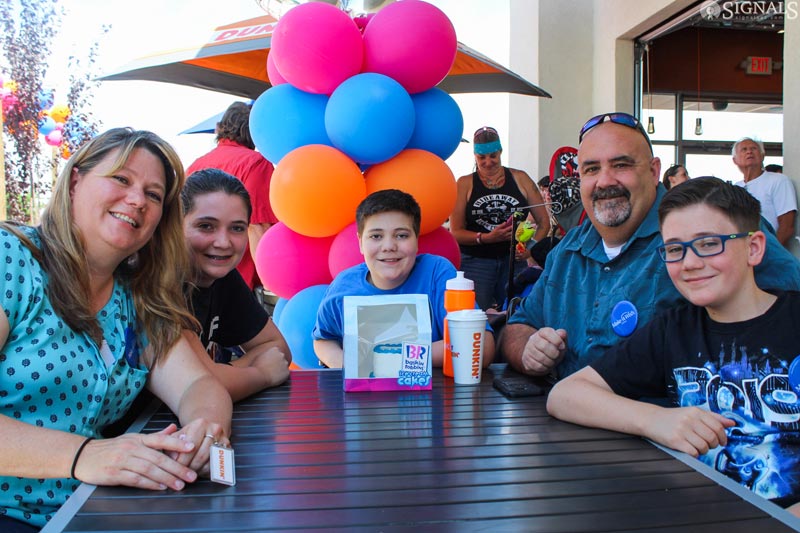 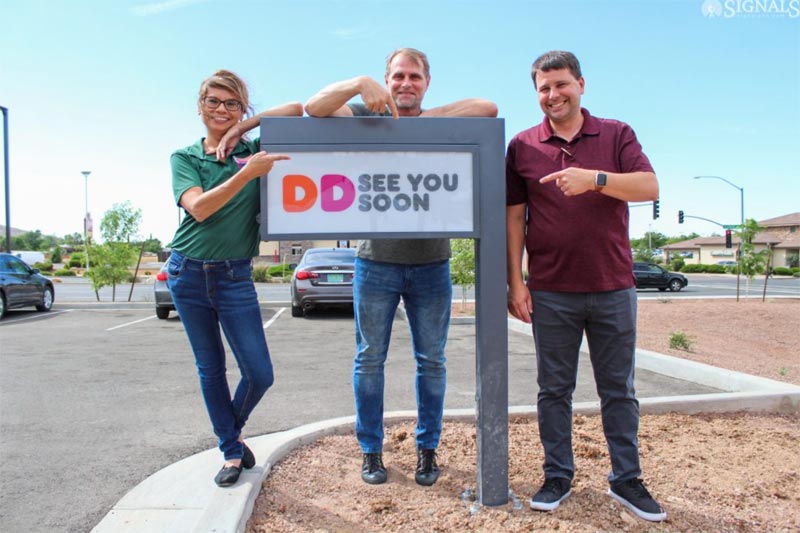 Faust mentioned a rough estimate puts the (Prescott Valley) location in the top ten store openings west of Chicago, adding the location had the single busiest day of any store in Arizona during the grand opening weekend and was the busiest store in state during the first week of operation.  Even nearly a month after the grand opening festivities, Faust said the store is still going strong and is busier than expected.