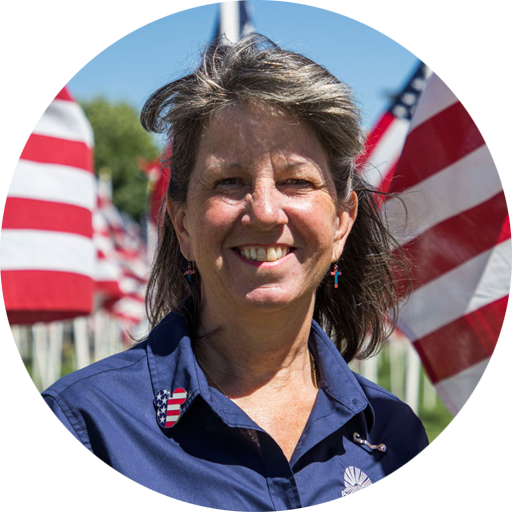 “I would like to THANK YOU and your team for such amazing service with my advertising. The coverage and personal communication was great and much appreciated. I have been working with you folks for many years on many different events and as always you serve our community well. I believe in supporting our local businesses. Thank you again for great service and look forward to working with you in the future.” 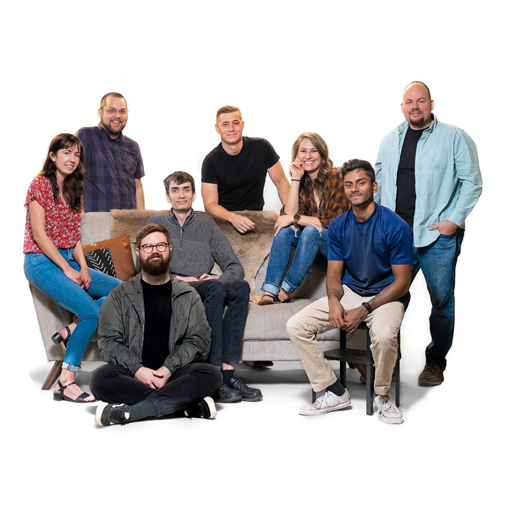 “Working with the Signals team over the last year has been a productive, and beneficial experience. Their team, knowledge and resources are completely complementary to what we at Eightfold seek in a partnership. As we’ve aligned on producing content, reviewing data and bettering their online presence, we’ve seen the benefits in a variety of ways. As Signals and it’s cooperative – Talking Glass Magazine – grow in influence and prestige, we look forward to the shared benefits of bettering the technology available to our community. The team at Signals is exemplary of how a media company should operate.” 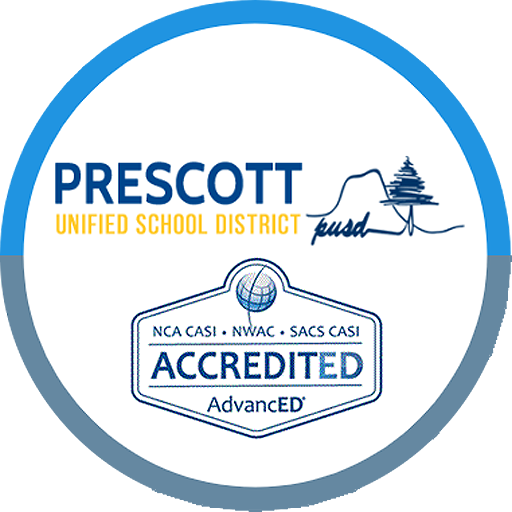 Signals AZ has been a wonderful community partner to Prescott Unified School District (PUSD) from the beginning. We have worked on several campaigns together over the years honoring and promoting our wonderful teachers and students. The professional staff working at Signals AZ has mentored Prescott High School students and inspired them to pursue career paths in Journalism and Media. Many of the Signals AZ staff are PHS graduates who have come directly from our career and technological education programs (CTE) into their workforces with the proper training and skills to be successful. PUSD is grateful for the continued partnership with Talking Glass and SignalsAZ, it takes a community working together to thrive! 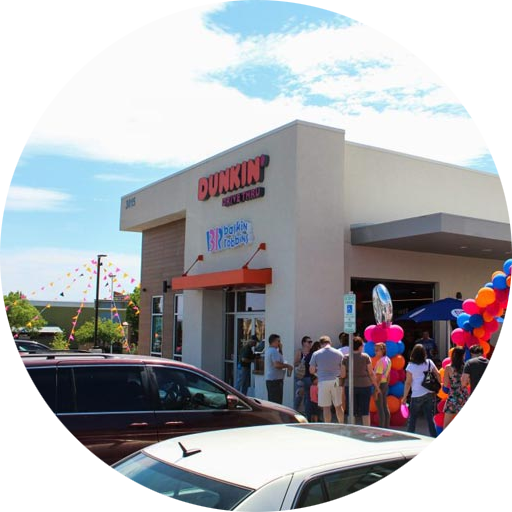 “We engaged SignalsAZ.com and Talking Glass Media for our Grand Opening and launch of our newest Dunkin’ Donuts location in Prescott Valley. Our launch was one of the largest in the southwest, so successful we use our Prescott Valley launch as a case study for other franchisees. Talking Glass Media provided us with banner advertising, featured stories and video production. Their community engagement is second to none. Highly recommend.” 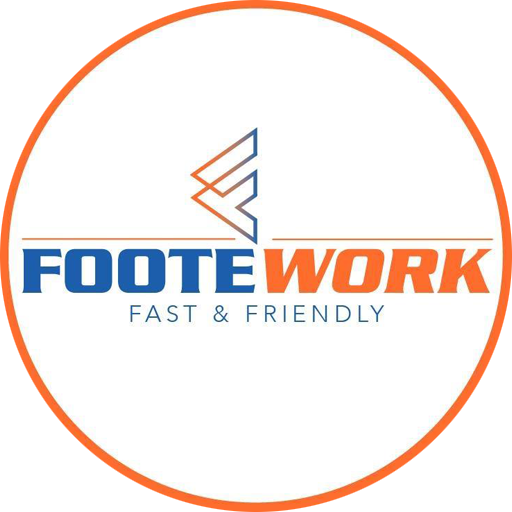 “Our content marketing and advertising program with Talking Glass Media – SignalsAZ.com has been very effective and we continue to advertise on Signals. As a business owner, I track ROI and it’s a great service when your local news publication calls you to go over the read reports and how to improve traffic. The built-in marketing consultancy combined with the online advertising frees up a lot of my time to focus on other tasks in my business.” 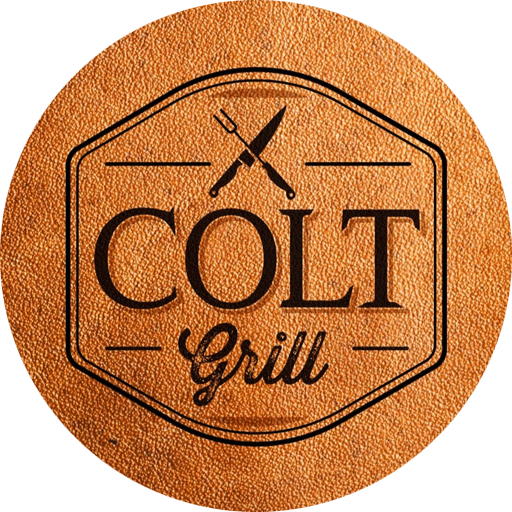 “We can’t say enough about the marketing support we received from Talking Glass Media – Signals AZ. Their enthusiasm, encouragement and professionalism helped us immensely when we opened our new business in Prescott Valley. Their representatives suggested several effective strategies to choose from to best reach the customers we needed to reach, given we were a new brand and a new business in a new town. Not only did the strategies work, but we felt very supported by their company in general. Nowadays that feeling of support and encouragement is unusual. I would honestly suggest Talking Glass Media – SignalsAZ.com for marketing support. Their reach is far and impressive, and you feel personally encouraged.” 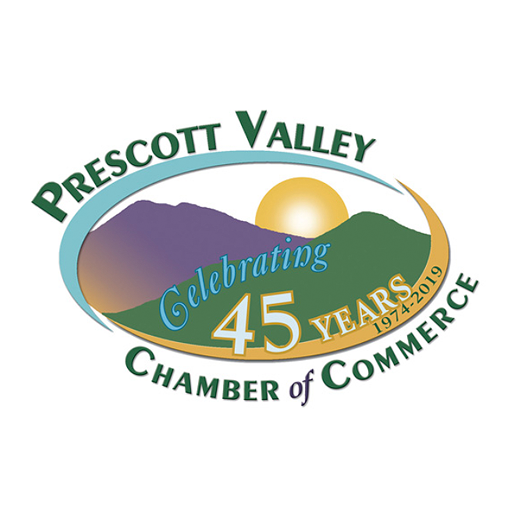 “Talking Glass Media – Signals AZ has become the premier media company for not only Prescott Valley but the entire quad-cities and beyond.  Their multi-media approach to business and community marketing as well as their variety of options makes them an absolute necessity for inclusion in any marketing or other promotional strategies.” 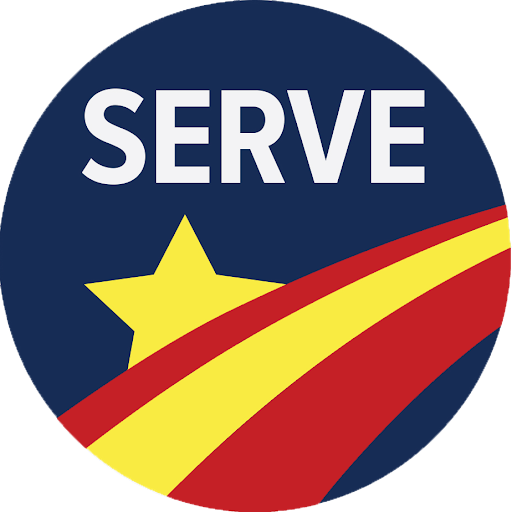 This letter is in response to the article SignalsAZ.com and THE Studios-Talking Glass published on August 29, 2020 regarding the AmeriCorps food drive for local homeless veterans. The article called for local residents to donate food to the Arizona Serve offices where the AmeriCorps program is housed at Prescott College. That call to action was met with great enthusiasm from countless community members, groups, and resulted in over 2,000 pounds of food for those veterans.

Shortly after the article was published, the Arizona Serve office phones rung off the hook with community members eager to get involved. Each day, bag after bag after box of donations arrived at their offices. By the time the 18th of September rolled around, the community had donated over 1,000 pounds of food.

On September 18th, AmeriCorps members went to several neighborhoods in Prescott; leaving flyers detailing the food drive and asking for them to leave donations out on their porches for collection on the 25th. By the end of the food drive, over 2,000 pounds of food was collected. The food collected was pleasantly overwhelming for US Vets as it was twice the amount they had anticipated!

The collective impact this community made is incredible. The food will help feed local homeless veterans on a daily basis through US Vets and be turned into food bags for the veterans to take with them as well. Arizona Serve and all its AmeriCorps members were blown away by the unified stance residents of the quad-city area took for its often forgotten heroes.

This impact wouldn’t have been possible without the exposure SignalsAZ.com gave to the food drive.

“The Humboldt Unified School District relies heavily on the strong partnerships we have forged within our community. We work hard to cultivate those relationships for the benefit of our families, staff and students. All of our schools are adopted by a church and business partner who help fill the gap and support HUSD however they can. Another area of partnership for the district is through the relationships with our local businesses who see the importance of the connection with the local school district such as the partnership with SignalsAZ. As the Community Engagement Coordinator for the district, my responsibilities include seeking out partnerships that will build on the relationship between the local school district and the community they serve. Strong support for schools only enhances a community’s appeal.

Three years ago, I was introduced to Talking Glass Media – SignalsAZ in regards to marketing for our district. I was immediately impressed with the commitment to sharing the good in our district schools and the communities we all call home. They have been nothing but professional, prompt and take our visions and stories and make them better than we had imagined. They were eager to spotlight our teachers and our students and have always been quick to get out content about our district. The video content they have produced for us exceeds my expectations and delivers the messages we hope to convey. Signals knows the value of storytelling and it shows in the quality of work they turn out. They are always eager to share our messages and do so in a timely manner. Today news needs to be high quality, truthful and fast. Gone are the days of waiting for the daily paper to arrive on your doorstep. What SignalsAZ has done for this community in delivering news and information is what should be expected. Quick, reliable and honest storytelling.

They are always there for us when we call and have gone above and beyond as an organization to volunteer for us, educate our community on educational issues and provide a far reach for our community to see the amazing things happening in the local school district. I am happy to collaborate with SignalsAZ and fully trust that they say what they mean and mean what they say. I highly recommend their services to anyone who is looking for an honest, hometown company that knows its community.”