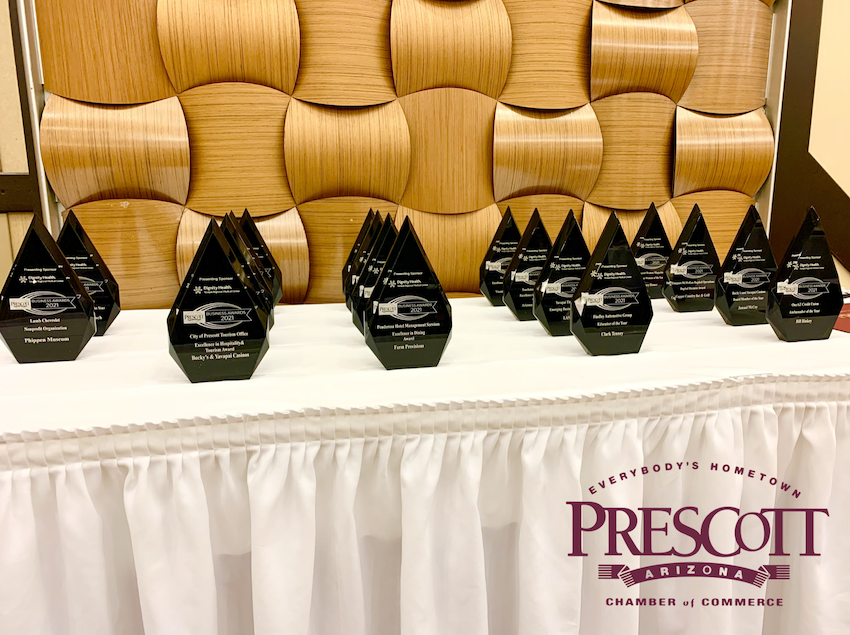 The Prescott Chamber of Commerce announced the winners of the 4th Annual Prescott Chamber Business Awards, presented by Yavapai Regional Medical Center. The event took place on October 15, 2021 at the Prescott Resort & Conference Center. An estimated 250 people were in attendance to honor the award winners.

Talking Glass Media (TGM) videotaped the event and also provided a photo booth and professional photography services for the Presenters and Winners. Emcee of the event was Guy Roginson, TGM’s Executive Editor. 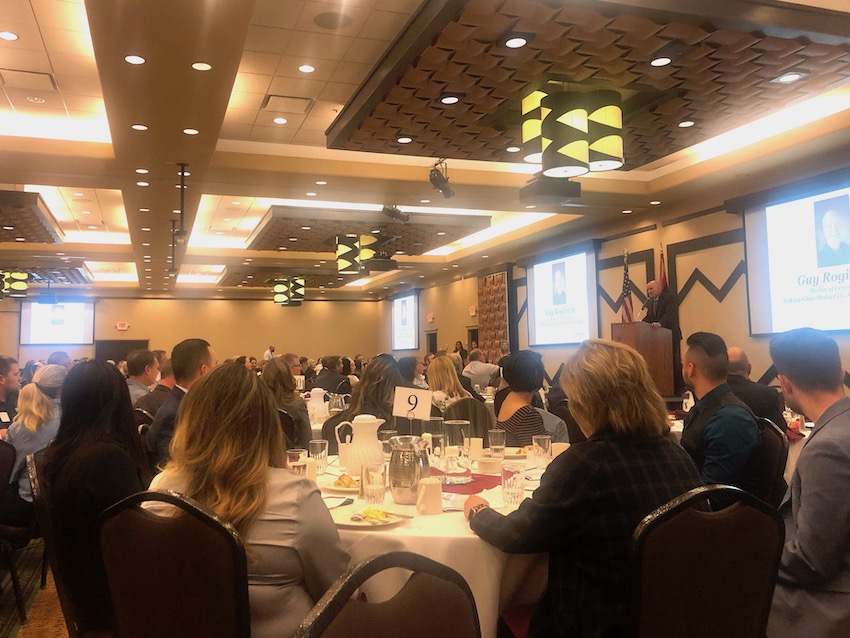 The 4th annual breakfast celebration honored 18 winners that included local businesses, nonprofit organizations, and outstanding community leaders. In its 4th year, the Prescott Chamber Business Awards event has become one of the most encompassing and prestigious award ceremonies in the Prescott area.

Prescott Chamber of Commerce Business Award winners also received an award and a Certificate of Special Congressional Recognition from the U.S. Congressman Paul Gosar’s office as well as Certificates of Achievement from the City of Prescott presented by Mayor-Elect Phil Goode in appreciation of outstanding and invaluable service to the community.

The Mission of the Prescott Chamber of Commerce is to provide leadership and resources to create a vibrant business environment for Prescott. For information on the Chamber, call 928-445-2000 or visit www.prescott.org

Podcast Shows Coming to Prescott in 2022