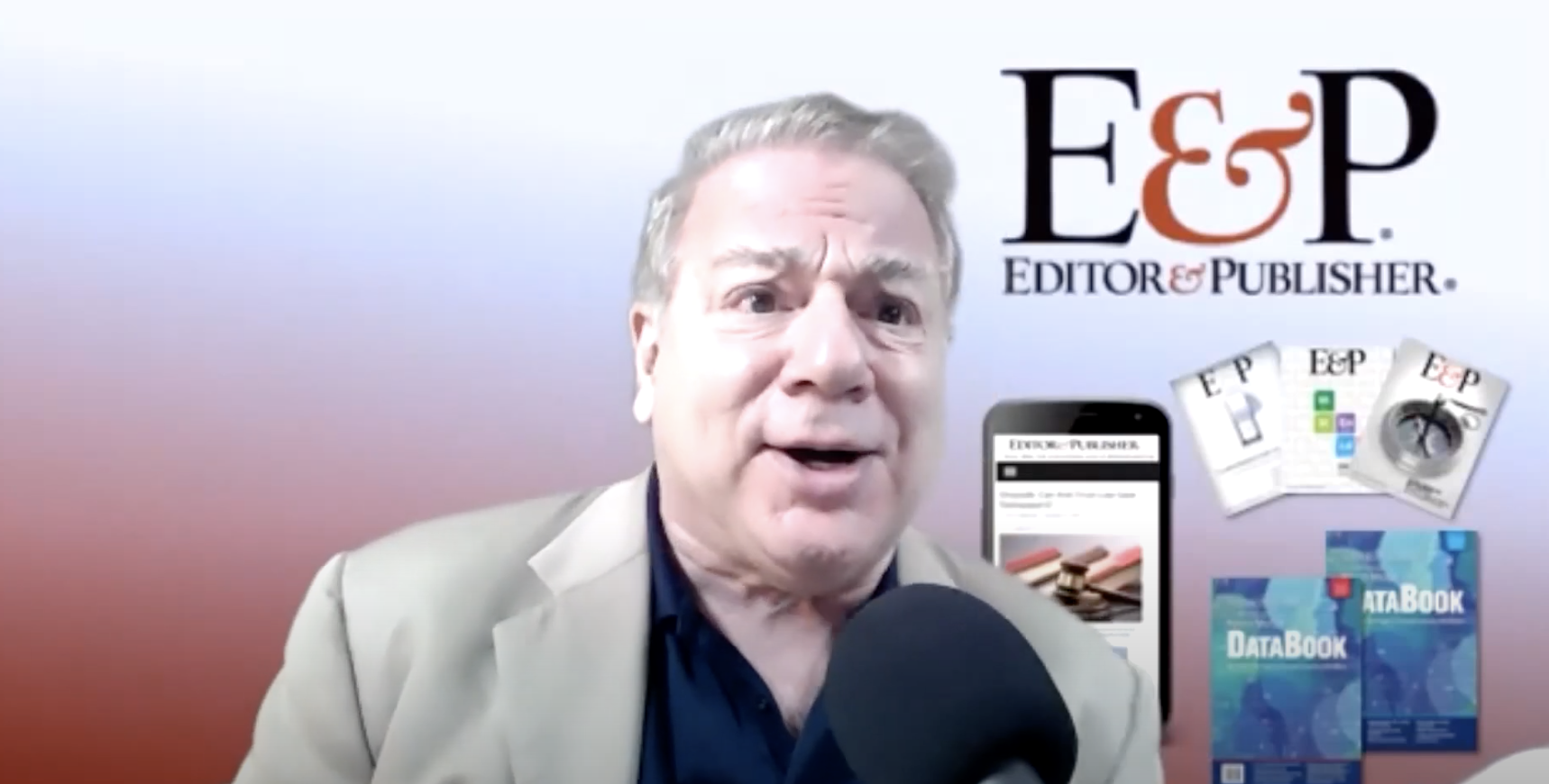 About Editor and Publisher Magazine

Editor & Publisher is the authoritative voice of news publishing.

Editor & Publisher’s (E&P) roots began in 1884 with The Journalist, which was first published to serve the U.S. newspaper industry. In 1907, a new publication, Editor & Publisher, was born and quickly merged with The Journalist. E&P later acquired Newspaperdom, a trade journal for the newspaper industry that had begun publishing in 1892. In 1927, it joined with another trade paper, The Fourth Estate.

In September of 2019, E&P was purchased by the Curated Experiences Group that appointed industry veteran Mike Blinder as its new publisher. Mike Blinder changed the magazine to tabloid size with glossy stock and a considerable increase in editorial material.

Editor & Publisher Magazine has grown from its legacy magazine (and its website) plus the annual DataBook to new digital products. These products include daily news emails, video podcasts, a media industry job board, an online version of the DataBook, and a mobile app.

Podcast Interview with Editor and Publisher about Building a Community